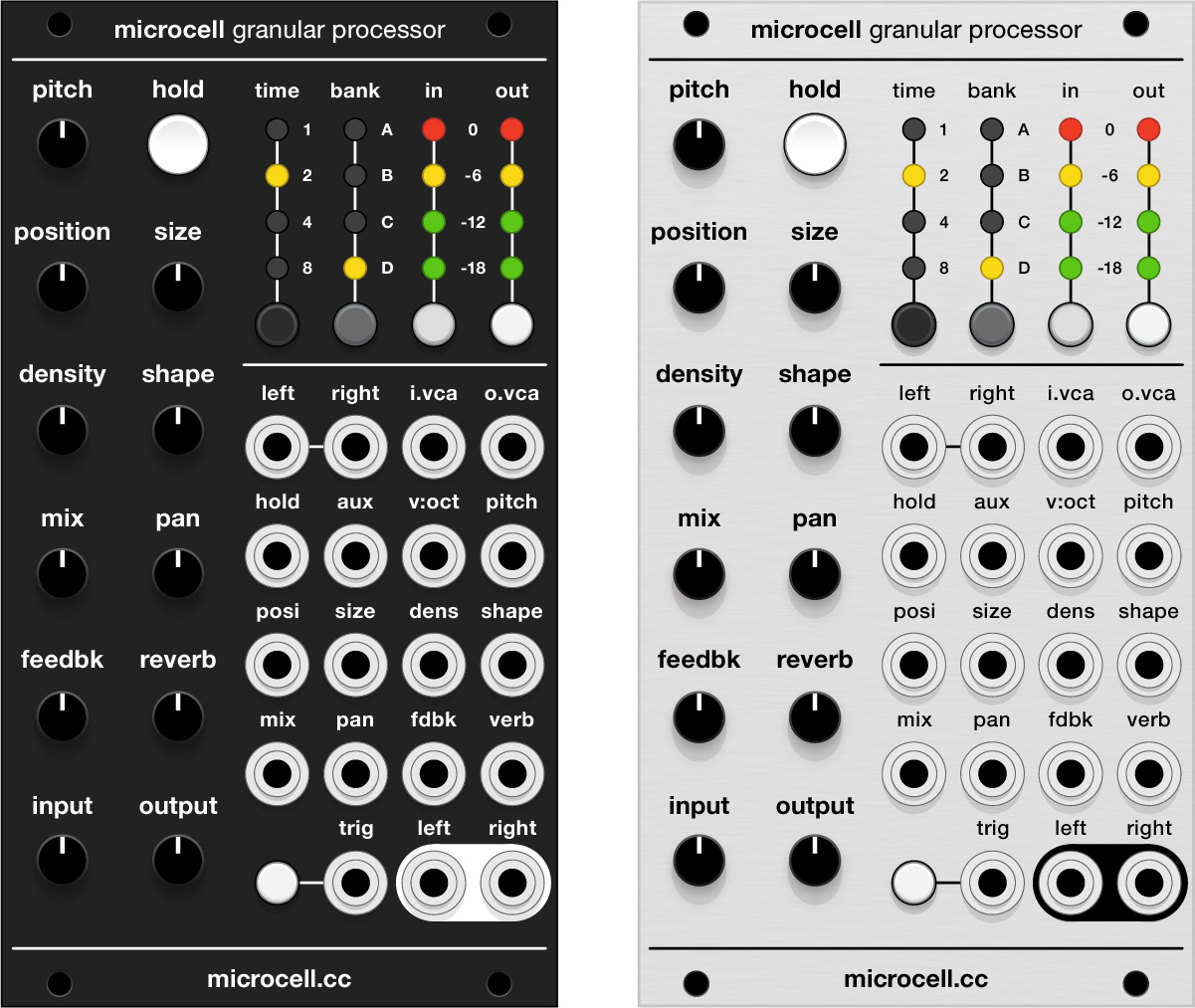 microcell: a compact version of Supercell

Sometimes big things come in small packages. If you find that Supercell is too large for your system, microcell (at only 14hp) might fill the gap instead. microcell is a compact version of Supercell, missing only the attenuators. All of the other additional features from Supercell — including the mutes, input/output VCAs, output gain control, Aux CV bus, separate VU meters, and simplified user interface — are included.

microcell ships with the expanded Superparasites firmware, which combines the Parasites firmware by Matthias Puech with the Beat Repeat firmware by Julius Kammerl. This hybrid firmware offers eight separate DSP modes within one module, significantly expanding on the open-source foundations of Clouds by Mutable Instruments.

microcell is only available through its own website: microcell.cc 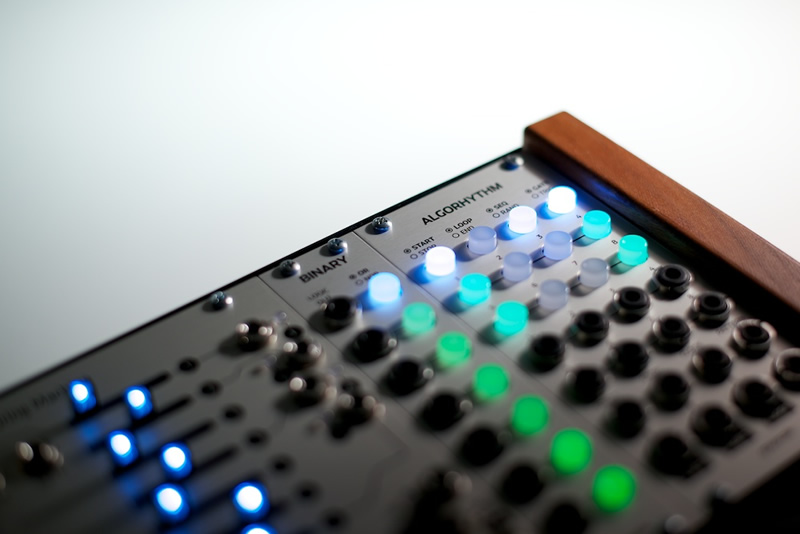